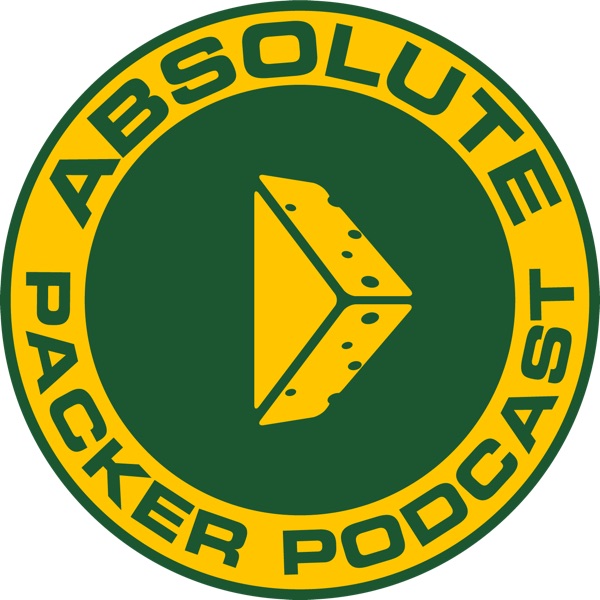 The Packers came into this game pretty banged up actually - Davante Adams was held out of this game moreso for precautionary measures (and they were playing the Falcons) and Kenny Clark still remained out for the 3rd straight week with a groin injury. &nbsp;Alan Lazard is also out for at least 3-4 weeks with a core injury.&nbsp;In the end the Packers dispatched Atlanta to the tune of 30-16 dropping the Falcons to 0-4. OFFENSE: Aaron Rodgers remains razor sharp - he's playing at an MVP level right now. &nbsp;Missing his top two WRs, Rodgers relied heavily on his RBs and TEs and they delivered. Aaron Rodgers has 13 touchdowns, zero interception and the offense has commited ZERO turnovers the entire year - amazing. &nbsp;Rodgers SHOULD have 16 touchdowns, simply due to WR/TE drops too. Big Bob Tonyan had a breakout game, catching 3 Touchdowns. He is their TE 1 right now, with Jace Sternberger basically a distant TE 2. Aaron Jones and Jamal Williams are running great AND catching passes like WRs. Williams had an incredible catch along the sidelines where he looked like a full blown WR. Opposing defenses should be scared&nbsp;to think about what this team will look like after the bye with the offense kicking butt and Davante Adams will be back. DEFENSE: The Falcons have a good offense, so the defense holding them to 16 points should be viewed as a win. Julio Jones was banged up for most if not all the game so that helped our defense. However, our defense held Calvin Ridley to ZERO catches - that is great. Mike Pettine plays way too much zone - what is going to be done about this? &nbsp;Play some man defense at least some of the time. Jaire Alexander had a great game - he's a borderline superstar CB in the league.&nbsp; However, Adrian Amos probably had the play of the game on defense with a last second TD pass break up to Calvin Ridley in the end zone. SPECIAL TEAMS: Mason Crosby still hasn't missed a field goal, but he did miss an extra point - that was a little weird. JK Scott was on the injury report coming with illness(?) He ended up playing but only punted 2 times I think without any incident. BYE WEEK: Get Healthy Get Healthy Get Healthy