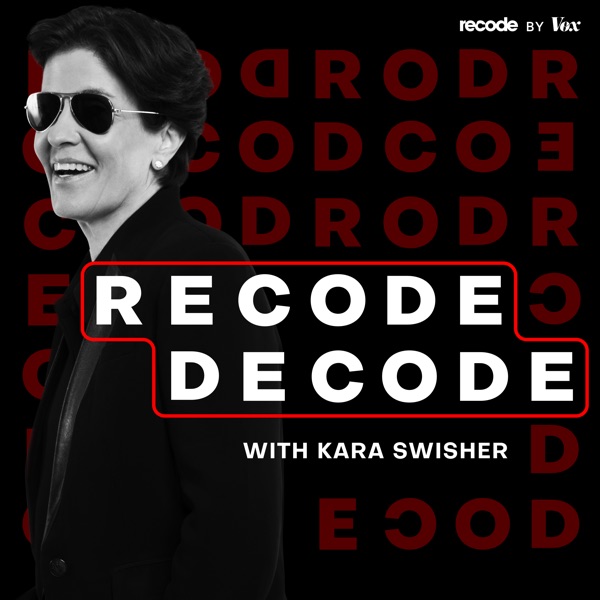 Reddit CEO Steve Huffman: “Would I love to see the government F our largest competitors? Yeah!”

Reddit CEO Steve Huffman talks with Recode's Kara Swisher in this live interview recorded at Manny's in San Francisco. Huffman co-founded the company in 2005, left it in 2009, and returned in 2015 after the resignation of Reddit's previous CEO, Ellen Pao.In this episode:How Huffman thinks about Reddit today; how the site almost died; how it started and its early experience with backlash; tech leaders that don’t want to make content moderation decisions; why /r/The_Donald was quarantined and how it could clean itself up; the moving line for unacceptable comments online; conservative allegations of “shadowbanning” and tech bias; the gender breakdown of Reddit users; harassment of volunteer moderators; AI that learns from Reddit; the monopolization of tech by negative forces; and the future of /r/The_Donald.Vote for usRecode Decode has been nominated for best technology podcast in this year’s People’s Choice Podcast Awards! Cast your vote for Recode Decode at https://www.podcastawards.com/app/signup before July 31st. One vote per category.Follow usKara Swisher (@karaswisher), hostErica Anderson (@EricaAmerica), executive producerEric Johnson (@HeyHeyESJ), producerMore to exploreIf you haven't already, subscribe to Recode DecodeSubscribe to Recode's other podcasts: Recode Media, Pivot, and Land of the Giants